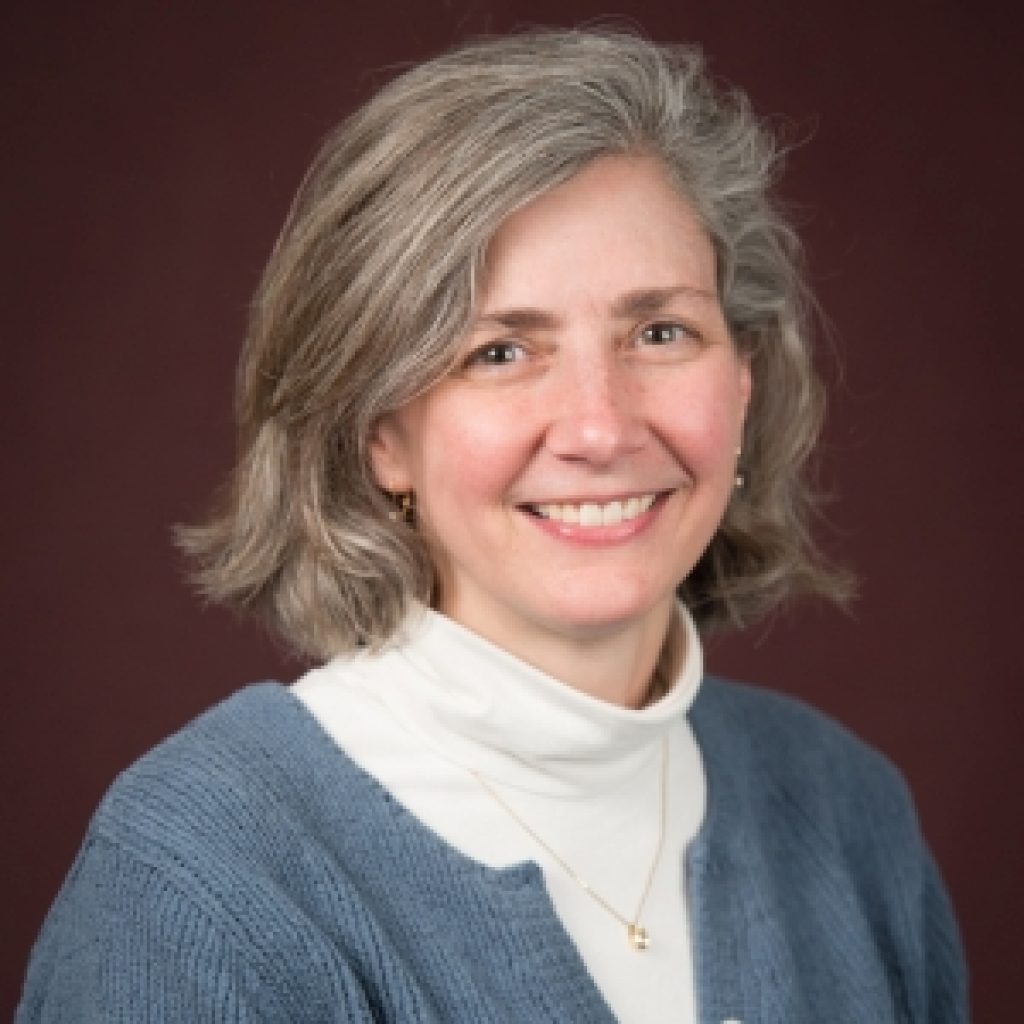 Janet L. Branchaw is an Assistant Professor of Kinesiology in the School of Education and the Faculty Director of the Wisconsin Institute for Science Education and Community Engagement (WISCIENCE) at the University of Wisconsin–Madison (UW–Madison). She earned her B.S. in Zoology from Iowa State University and her Ph.D. in Physiology with a focus on cellular neurophysiology from the University of Wisconsin–Madison. After completing postdoctoral training and a lectureship in undergraduate and medical physiology at the UW–Madison’s School of Medicine, she joined the University’s then Center for Biology Education, which she now directs as WISCIENCE. Her research as a faculty member in the Department of Kinesiology and her programming work at the Institute focus on the development, implementation, and evaluation of innovative approaches to undergraduate science education, with special emphasis on undergraduate research, assessment of student learning, and broadening participation in science.

Dr. Branchaw led development of the original and second edition of the Entering Research curriculum for undergraduate and graduate research trainees, as well as development and validation of the Entering Research Learning Assessment (ERLA). She co-developed the second edition of the Entering Mentoring curriculum to train the research mentors of undergraduate students in STEM and the adapted curriculum to train the mentors of graduate student researchers in the biomedical sciences. She has developed and directed Research Experience for Undergraduate (REU) and Undergraduate Research and Mentoring (URM) programs funded by the National Science Foundation and served as the Chairperson of the Biology REU Leadership Council. She served on the National Academies Consensus Study Committee that generated the “Undergraduate Research Experiences for STEM Students: Successes, Challenges, and Opportunities” report (2017), and served as the Associate Director of the National Institutes of Health’s National Research Mentoring Network’s (NRMN) Mentorship Training Core. Dr. Branchaw currently oversees Mentee Training Initiatives at the UW–Madison’s Center for the Improvement of Mentored Experiences in Research (CIMER) and is leading UW–Madison’s Howard Hughes Medical Institute Inclusive Excellence project to catalyze institutional change to support 2- to 4-year STEM transfer students. 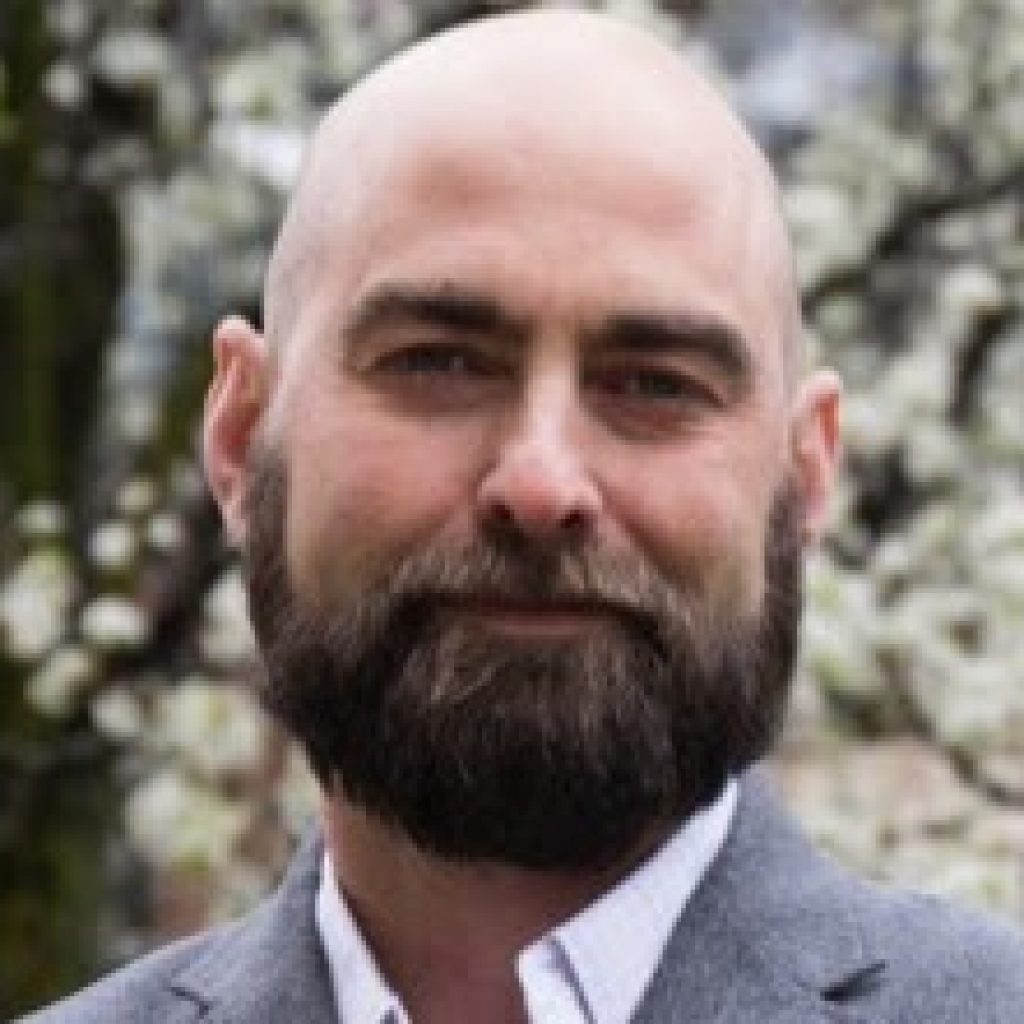 Brian was born and raised in Dayton, OH. He received his B.S. and M.S. degrees in Chemistry from Wright State University in 2001 and 2002. He continued his graduate work at the University of Wisconsin-Madison under the mentorship of Prof. Shannon Stahl and received his PhD in 2007. In 2008, he moved to Rice University as a J. Evans Attwell-Welch Postdoctoral Fellow in the laboratory of Prof. Zach Ball. He began his independent career in the C. Eugene Bennett Department of Chemistry at West Virginia University in 2011. He was promoted with tenure to associate professor in 2019.

Since joining WVU in 2011, Brian has established an active, externally funded research group focused on developing new and improving existing synthetic methods relevant to the production of chemicals for commodity, agrochemical, and pharmaceutical industries. He received the prestigious National Science Foundation CAREER award in 2018 and the American Chemical Society Petroleum Research Fund Doctoral New Investigator award in 2013. Dr. Popp has participated in research training activities at the undergraduate and graduate level. He was named Director of Graduate Studies for the Department of Chemistry in July 2019. He was awarded, as lead investigator, a National for Undergraduates (REU) site in Chemistry in 2019. Prior to this, he was the research director and assistant administrator for the same site from 2016-2018.

This website uses cookies to improve your experience while you navigate through the website. Out of these cookies, the cookies that are categorized as necessary are stored on your browser as they are essential for the working of basic functionalities of the website. We also use third-party cookies that help us analyze and understand how you use this website. These cookies will be stored in your browser only with your consent. You also have the option to opt-out of these cookies. But opting out of some of these cookies may have an effect on your browsing experience.
Necessary Always Enabled
Necessary cookies are absolutely essential for the website to function properly. This category only includes cookies that ensures basic functionalities and security features of the website. These cookies do not store any personal information.
Non-necessary
Any cookies that may not be particularly necessary for the website to function and is used specifically to collect user personal data via analytics, ads, other embedded contents are termed as non-necessary cookies. It is mandatory to procure user consent prior to running these cookies on your website.
SAVE & ACCEPT